I had always looked at the staircase and wondered what could be behind it. The staircase didn’t seem to be in the middle of the space. I am sure they attached it to a wall with screws, a half-window half-wall. The window covered with a translucent piece of bright yellow tin. You couldn’t move the staircase, and so couldn’t reach the half wall. The railings had a lot of gap in between, but you still couldn’t see the half window. There was a translucent tin sheet on its journey of opacity. The stairs spiralled down, to a place I still don’t know. They removed their shoes at the landing. I was certain of a dark room which the stairs led to, its windows covered with tinted glass. Tinted glass windows was not too important, but the bathroom was a large dark hall with black flooring, tinted windows and a tub in the middle of it. I never peeped in to check if the tub had water, I was scared. The room had hidden treasures. Not hidden, they were all placed in the open darkness of the room. I wanted to climb down, but I never did. I don’t remember why. I didn’t tell anyone about my truth, not because they’d laugh, for I didn’t think they would laugh. I climbed up and down the stairs. The railings were covered in cobwebs. They weren’t fresh spider-webs glistening in the sun. There was no sun at the bottom of the stairs, nor at the top. The stairs were red, not a bright red. The railings were black, neither shiny, nor faded. They existed in their shade of black, like most railings do. And they were beautifully carved. Or not. Maybe they were just ordinary. The shoes- they were mostly sandals, old, wearable at home. I can’t remember if there was a bulb hanging from the top, a dim yellow bulb…I think I want to sit on the steps. Dust on the stairs, it is an old building nevertheless. And worn out cobwebs on the railings. I can draw shapes on the dust. I should have just climbed downstairs. I wasn’t scared whatsoever. I wanted to wait, to grow up to know if I would still believe in treasures and go look for them down the spiralled…no, it wouldn’t be a skeleton still. If only I had known that I would lose it all, lose my staircase! If only I had known, I would have climbed down. I’ll probably never know ever if the stairs led to hidden treasures stored in the open, it’s a road that crumbles behind you as you move forward. But God, I would love to know what was behind the staircase, maybe the tin has rusted, and falling off, and I can see without dismantling the staircase. Otherwise, storing it would be a problem, I cannot twist it more than it already is, and you can’t fold it either. Someone has to hold it the entire time I look out through the half window, and it’s too heavy for one person. What if I want to look out of the window the next day again? The ice cream vendor sells a different flavour everyday. The half window probably has intricately designed grilles and I can’t put my hand out. It is unlikely though, because I’ve never seen convincing silhouettes through the tin. And maybe, just maybe, I’ll find faint scratches on the floor from where they have dragged the vessels out. 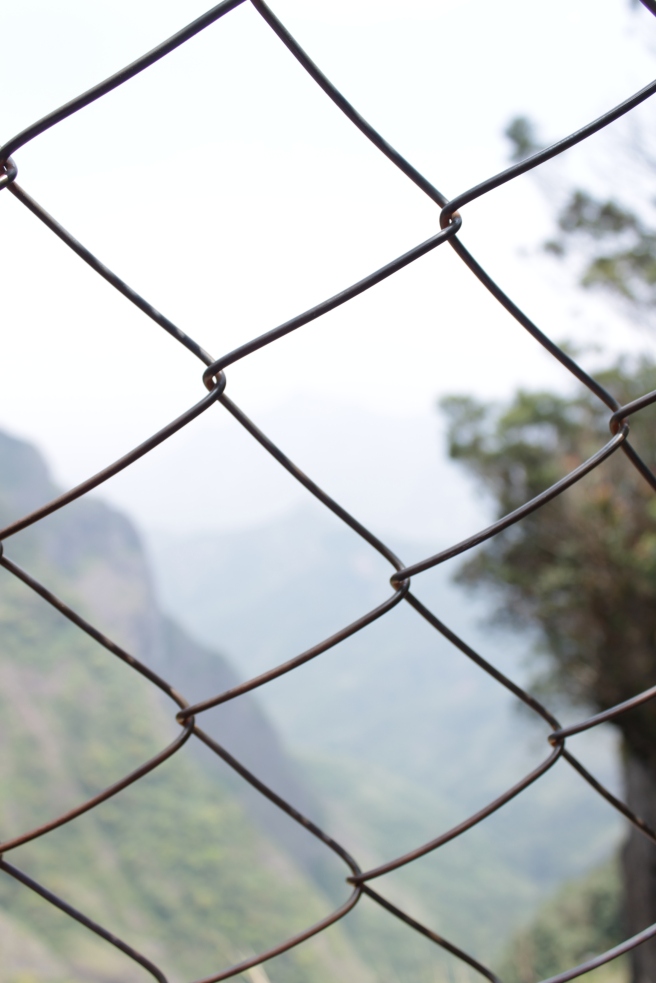 Nature is the magic ingredient which I blow into my dreams.

Unauthorized use and/or duplication of text and/or graphic content on this website without expressed and written permission from this site’s author and/or owner is strictly prohibited. Excerpts and links may be used, provided that full and clear credit is given to Aaratrika Chatterjee and acreativeconvexspace with appropriate and specific direction to the original content.

This work is licensed under a Creative Commons Attribution-NonCommercial-NoDerivatives 4.0 International License.